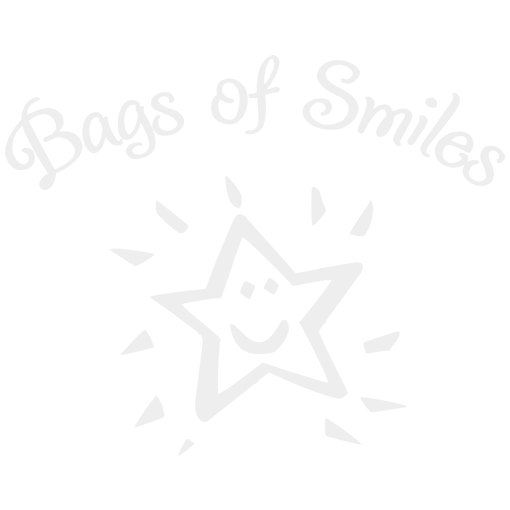 You Can Help to Make A Difference! || Make a Donation || Contact Us || Socialize With Us

Bags of Smiles is a volunteer-based non-profit that is bringing Smiles one bag at a time to local pediatric patients in Minnesota. 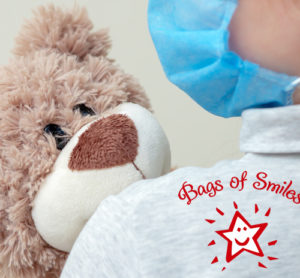 Through our primary fundraising events, the annual spring and summer golf tournaments and bowling event, Bags of Smiles have prepared and delivered over 15,000 Bags of Smiles to children being treated at the following:

Bags of Smiles are filled with high-quality items that are packed by age group including both boy and girl bags.  They are separated by the age ranges of 0 to 2,  3 to 6, 7 to 11, and 12+ years old.

Bags of Smiles Contents Include (but are not limited to):

Most importantly – all items are hospital approved and Smile tested! 😀 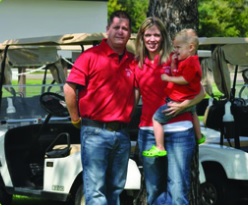 Bags of Smiles, Inc. was founded in 2011 by the Burma family after their son was diagnosed with a rare form of childhood cancer called Neuroblastoma.

Zachary, son of Aric and Kristen Burma, was diagnosed with Neuroblastoma just after his first birthday. We brought him to his pediatrician in December 2010 after running a high fever over a weekend. Our first thought was he was teething; however, our pediatrician knew something was not right since Zachary had been a very healthy one year old.

After an –ray, our pediatrician sent us to Children’s hospital in Minneapolis MN for more tests, this is where our journey began. The x-ray showed a tissue mass and with the tests done symptoms Zachary was having he was treated for pneumonia. After a couple of days he was back to himself. We went for a follow up x-ray to see if the mass was gone, it wast not. A CT scan was then ordered. We celebrated Zachary’s first birthday in early January with the CT scan in mid-January. We never thought for a minute the mass was cancer. After the results of the CT scan we met our Oncologist and surgery was scheduled for five days later. After removal of the entire tumor, the size of a racquetball, more tests were done and we were blessed that no further treatment was required.

Our mission is to provide children battling cancer and other serious illnesses a chance to be a kid and Smile. Bags of Smiles are filled with arts and crafts, toys, games, and more.  You can support us with your donations, attending our fundraisers, and by spreading the word! 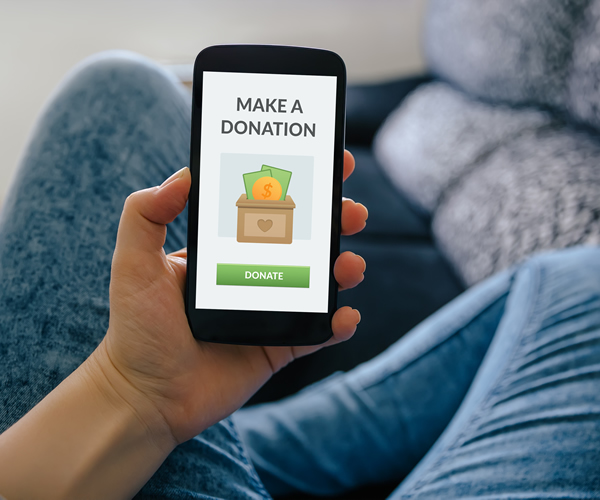 Donations and our charity events are the way we purchase the supplies needed to fill Bags of Smiles. Anything that you can give will go a long way!

If you are interested in making a financial donation or would like to donate your time to help to pack Bags of Smiles, contact us by filling out the form here.

Thank you to the following companies and organizations for your generous donations of various supplies to fill the Bags of Smiles: 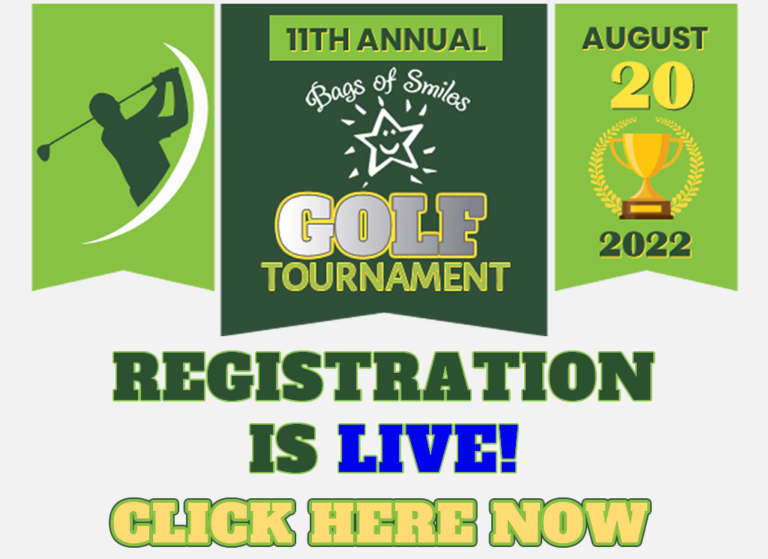 2022 Summer Bags of Smiles Golf Tournament – We are so proud to be having the 11th Annual Summer Golf Tournament that helps to provide smiles to thousands of pediatric patients in the state of Minnesota!

Bags of Smiles is a volunteer-based non-profit that is bringing Smiles one bag at a time to local pediatric patients in Minnesota.

All registration and sponsorship money raised at our Golf Tournaments goes back into purchasing supplies to fill the Bags of Smiles. 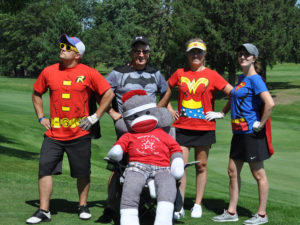 We are encouraging everyone to wear a creative outfit, and the best dressed wins a prize! 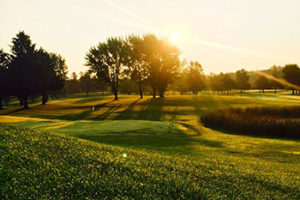 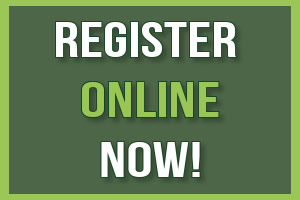 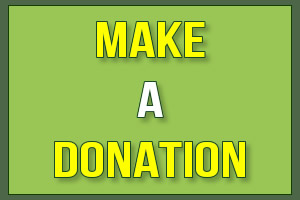 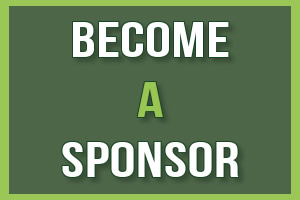 Fundraising for Your Group 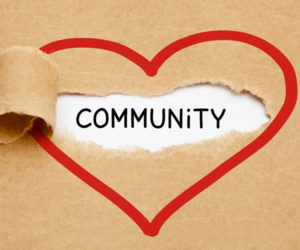 If you are looking to hold a fundraising event at your company, church, school or organization – we can help!

Partnering with Bags of Smiles helps you to raise money for your group or organization while supporting a great cause!

Contact us to find out how you can be part of the Bags of Smiles mission while raising funds for your group.

Contact us at bagsofsmiles11@gmail.com to learn more about sponsorship information, ask about group fundraisers, and any other questions that you may have about collaborating with us.

I was personally touched by what your foundation does for kids in need of a smile. My son Andrew was born last December and was diagnosed with sagittal craniosynostosis. Basically, when he was born his skull plates were fused together so it didn’t allow for his brain and head to grow correct. Anyway, multiple visits with a pediatric specialist at Gillette Children’s hospital, surgery, and a 4-day stay at the hospital really puts things into perspective as to how much people like you mean to families and children that are battling against odds and just need some cheering up.

So, I say a big thank you to you and your organization.

Dear Kristen,
First of all, I would like to thank you and your organization for reaching out to the pediatric population at Methodist Hospital. We held pediatric education sessions for our nurses and nursing assistants the other day, and one of the topics was the “Pediatric Patient Experience.”

We highlighted the Bags of Smiles and you would not believe the WONDERFUL comments our team members shared, such as:
“The children absolutely LOVE these bags.”
“You should see the SMILES these bags really do give the kiddos.”
“What an amazing organization this is that is willing to share their resources with the patients here.”

It was such a delight to hear that the staff have thoroughly been excited to give these away as well!

Dear Kristen and Zach,
Thank you very much for the bag of fun for Oliver and Oren. Oren was having a rough afternoon & this really brought a Smile to his face. It was very helpful for brother Oliver to get a bag as well, kept him busy. The stuffed animals went to bed with both of them that night.
Thanks again!

Dear Bag of Smiles, My name is Lila, I’m 10 years old and I spent the night at Children’s Hospital.  They brought me a Bag of Smiles filled with games, and activities. It cheered me up when I was sad and helped me not think about the pain.  Thank you so much for thinking of me, it sure made me smile.

My son was at Children’s Hospital in October for major intestinal surgery. He was getting antsy and was given one of your wonderful Bags of Smiles.
It helped him so much!
Thank you for doing this.

My daughter was a recipient of one of your bags of smiles!  I just wanted to thank you and tell you what a day brightener it was for not only her but for all of our family!  Thank you so much!

This is just what the doctor ordered! She has been so sad… what a treat the Bags of Smiles was!

I just brought a bag to a little guy in the hospital.
The bag delivered what is says – smiles!